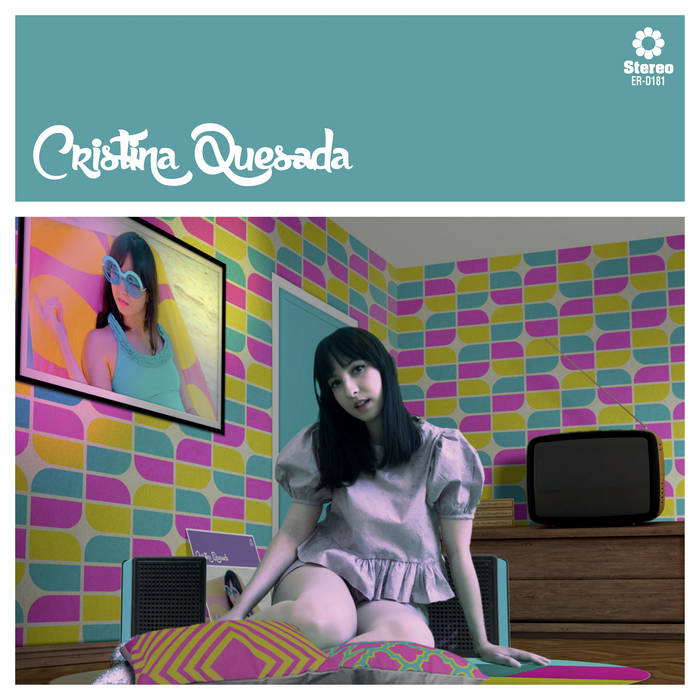 This Single is only available in Digital format

"Dancing Tonight" is taken from "Think I Heard A Rumour" album: bit.ly/3gPopov

Another single. The thing is, “I Think I Heard A Rumour”, the album that brought together the creative forces of Cristina Quesada and Joe Moore, is full of ultra-danceable bull’s eyes. “Dancing Tonight”, our protagonist, melancholic and heartbreaking, and which we had already described as the perfect mix between “Words” by F.R. DAVID and “Don’t Cry Tonight” by SAVAGE, also enjoys echoes of COLLEGE and CHROMATICS, and even a very contained DAFT PUNK. “Dancing Tonight” is also included on the soundtrack of the hit Netflix show “Élite”, where it was used in the fourth episode of season 3, which was released with huge success all over the world this past March.

This Digital Single also includes a very special gift – a fantastic remix by Sergio from NOS MIRAN, which pushes the more house facet of the song. And finally, this release is completed with a marvelous video directed by Pooley (Woom Studio), who once again shows off the imagination and chromatic taste for animation and audiovisual collage that were so clear in the incredible videos for LE SUPERHOMARD and A GIRL CALLED EDDY. Here again he is able to give that organic sixties touch to a colorful video full of eighties iconography, in which we sneak inside of Cristina herself’s bedroom. It is an absolute delicacy.